Should You Buy a House on Contract or Rent to Own? 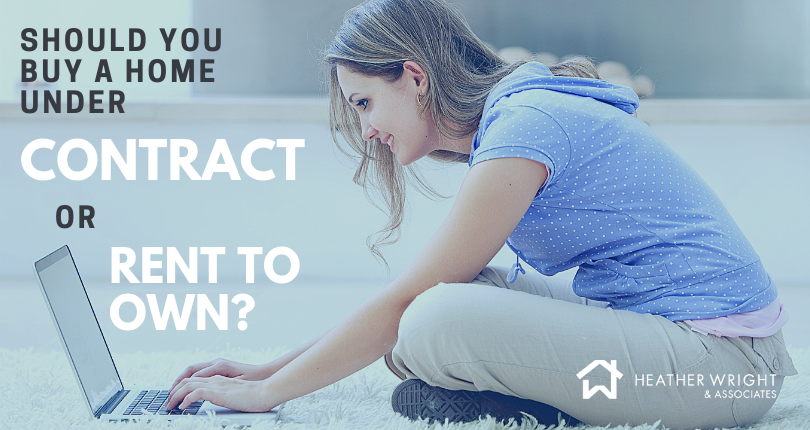 A common question we hear is “Do you think this seller would sell me their house on contract?” Or another version of this same question, “Is this house available to rent to own?”

If you’ve ever bought a home you know there are several different options to PAY for the home. One way is to purchase the home on contract. To put it simply, the owner of the home is acting as the bank – and giving you a mortgage. But, it’s a short term deal. So, if you have bad credit or other financial issues that might prevent you from getting a loan today – a contract sale might be an option.

Banks are used to taking risks on people and that’s why they have such strict criteria to qualify for a home loan. The situation has to be just right for a seller to sell their house on contract and they’re going to need some assurances that you’re going to make your payments.

They’ll probably want a significant down payment. You can expect them to charge you an interest rate higher than the rates banks charge.

When you buy a house on contract it typically costs more than if you were to get a loan from the bank.

A few years ago, during the recession, we saw more contract sale opportunities than is typical during a good economy. Today’s real estate market is pretty good in comparison, so there’s no real reason why a seller’s house wouldn’t sell. When it does sell, the seller will get their proceeds right now. Maybe the seller needs the money from the sale of their house so they can turn around and buy another house. If they sold on contract they might get some of the proceeds from your down payment, but ultimately they’ll be waiting a couple years until you refinance completely. THEN they’ll finally have access to their proceeds.

You never know what someone’s situation is. Just because they’re a homeowner doesn’t mean that they can sell you their house on contract.

So, a contract sale for a seller in 2018 on a house that could actually sell for market value in a reasonable period of time is probably not the greatest investment.

Most loans actually require that a homeowner not sell their house on contract. Again, when the economy is not doing well, and houses aren’t selling, then banks are more likely to look the other way. If you’re making your payments and you sold it on contract they’re probably not going to care that much. But technically if you have a loan on the property you’re probably breaking a rule, and that might cause some sellers to hesitate before agreeing to a contract sale.

But let’s just say that seller was open to a contract sale.

So how does that work? Well, first that seller is going to want some money. It’s typical that we see a minimum of a 10 percent down payment when purchasing on contract.

There are no rules as to how much you have to have. So it’s possible the seller would want $20,000 dollars, or even 20% down payment!

You should expect the seller to want a hefty down payment.

Also that seller is not going to give you free money. A contract seller is probably going to want at least two points on top of today’s interest rate. Again, there are no hard and fast rules so a seller can do whatever they like. They might want even more than two points!

If today’s rate is five percent then a seven percent interest on a contract sale is not unheard of, and they could even say nine percent or 11 percent. They’re the seller so they get to do whatever they want.

Is a contract sale REALLY the solution for you?

A contract sale might make the most sense for you today, but if you haven’t talked to a real estate professional or a mortgage lender, then you may be selling yourself short by not understanding all of the options available to you.

For example, with a credit union you might be able to buy a house with zero percent down. That’s a lot different than a hefty down payment if you’re purchasing on contract. There’s other options where you could get a low down payment, three percent, three and a half percent, five percent of the total cost of the house, and you’re still going to pay a lot less on an interest rate than you would on that contract sale.

So don’t sell yourself short, and decide that you need a contract sale before you’ve actually exhausted all of the options available to you. We’re here to help, so feel free to contact us. You can message us on our Facebook page, or you can e-mail me directly, [email protected], and we’ll definitely find the house that you’re meant to have.

Tags
buying on contract contract sale rent to own

How to Buy a House with Cash Down Payment 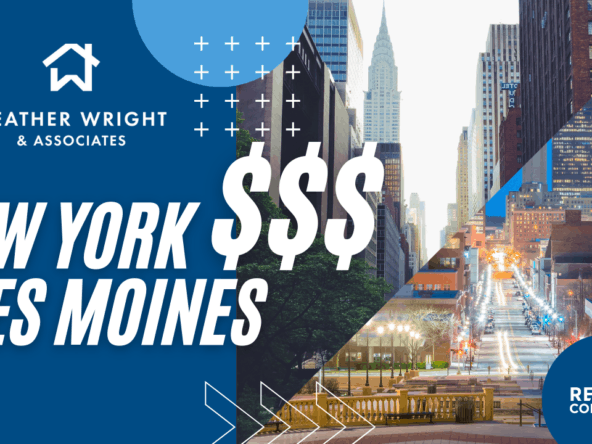 What can New York City rent BUY you in Des Moines, Iowa?

We’ve got 3 tips for all home buyers in this new year that will help set your home search up for...
Continue reading 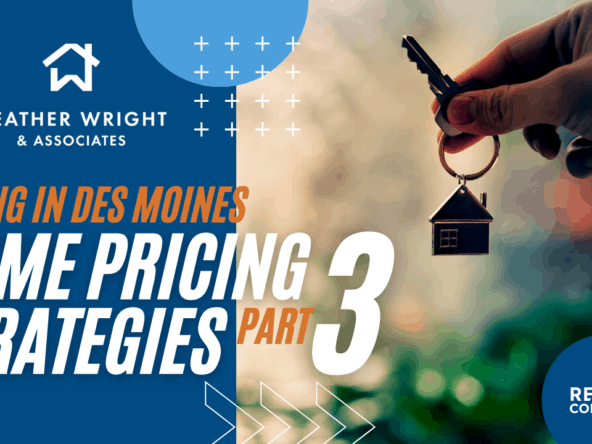 MOVING IN DES MOINES: HOME PRICING STRATEGIES PART 3 – HOW TO GET MULTIPLE OFFERS 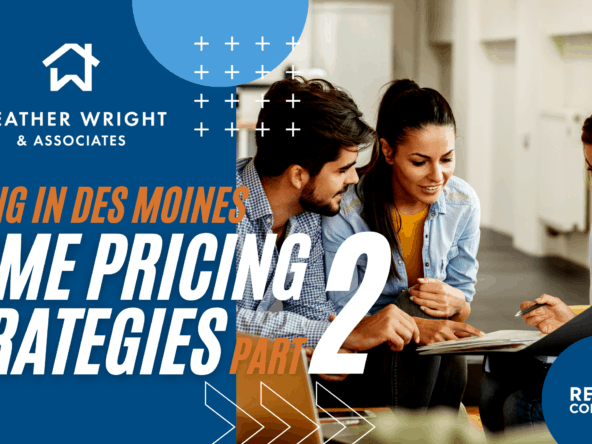 MOVING IN DES MOINES: HOME PRICING STRATEGIES PART 2 – WHAT IF NO ONE MAKES AN OFFER