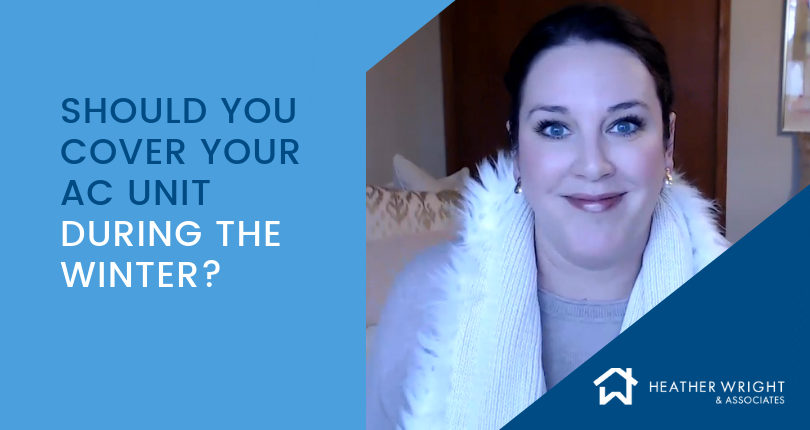 Your home and all the mechanicals that make it work are an expensive investment so you want to make sure you take good care of it.
Recently, I was working with a first time home buyer that was feeling overwhelmed with all of his future homeowner responsibilities. One question he asked me several times was, “Should we ask the seller to cover the AC so it doesn’t get damaged by the winter?”
You see, he’s under contract to buy this house and it’s scheduled to close in January. Of course he’s very excited but already starting to worry about things relating to taking care of the house!
I assured him that there’s no need to cover the AC. That’s just not something people normally do.
But, he kept asking me about it. To the point I started to doubt myself. Maybe I’m the only homeowner that doesn’t cover her air conditioning unit during the winter???
I had to find out what everyone else did. So, I did a Facebook poll. Because everyone knows that this is how you get official data!
The results of my official (aka unofficial) poll:
31 people said NO they don’t cover the AC unit during winter.
8 people said YES they do (or they didn’t understand the poll instructions and just liked the post?)
7 people were from FL or CA and rubbing it in that they don’t have to worry about such things. Sigh.
Anyway, of those that said they don’t cover the unit – some weren’t really sure the AC was located outside (and that’s a story for another day!). Jerad from Hardwood Hero said that you don’t cover the AC because you risk trapping moisture and animals. (Btw – if you ever need your hardwood floors refinished, give him a call.)
Some other people in the NO camp reported that their HVAC companies have advised against covering the AC unit.
There was one YES answer that I asked why he covered the unit. He wasn’t really sure and shared that he would cover the unit with a tarp and sometimes it would become unsecured throughout the winter. My thoughts on this are – save yourself the suffering of having to re-secure the tarp during the cold and just leave it uncovered!
So, then I went to Google and the very first post sealed the fate of this official/unofficial poll. It said:
“Outdoor cooling units are built to endure these harsh winter weather conditions, which eliminates the need for a cover. Moisture (water) can freeze the air conditioner’s condenser coils, which can cause damage over time. However, there is no way to keep moisture out 100% of the time.”
So, there you have it. If you’ve ever wondered if you should you cover your AC unit during the winter, now you know. And, if you’ve never covered the AC unit, don’t feel bad. But, if you do cover your AC unit, you might want to double check with your HVAC company to make sure it’s the best thing. Ultimately, it’s your home and your decision!
Tags
homeowner tips

Should You Buy a House on Contract or Rent to Own?

HOW DO OPEN HOUSES WORK FOR BUYERS? 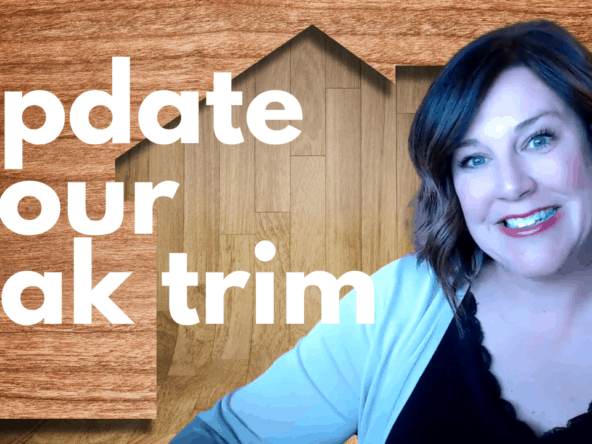 How to Update Oak Trim on a Budget 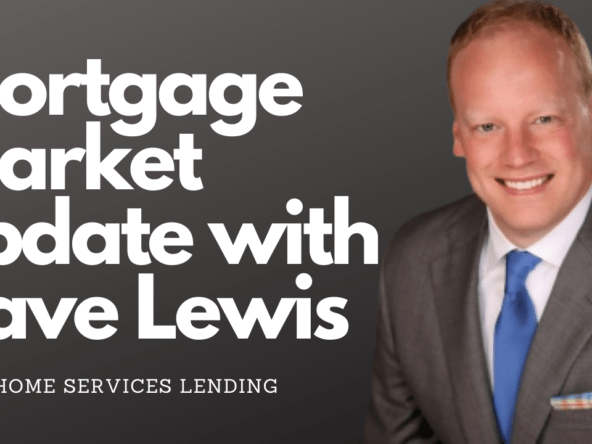